Time attack or time trial events has grown to be a very popular competitive event.  Many WedsSport enthusiasts participate in time attack events around the globe including the famous Pikes Peak hill climb. Time attack events attracts entrants from all levels, with vehicle preparation ranging from showroom stock to professionally built 800HP monsters.  WedsSport wheels are widely used in this discipline and have captured both the world record run and U.S. domestic record run. 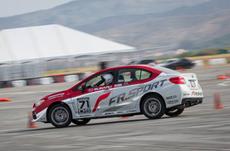 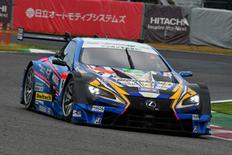 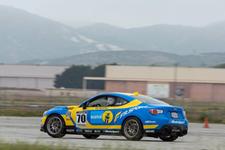 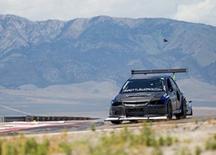 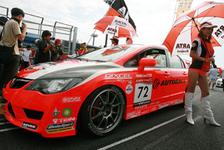 Autocross is where many auto racing champions started!  Autocross is a timed competition event mostly staged at large parking lots or fields where drivers negotiate through a course setup with safety cones.  It attracts drivers from all skill levels, with participants as young as 8 year old driving go-karts to 80 year old competition veterans.  With vehicles ranging from bone stock cars to highly modified open wheel race car, it's affordable and very accessible.  It is said to have the closest time margin of any racing competition, with with top cars separated by just .100 sec. 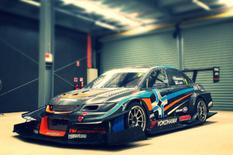 Team GRRRacing - Driver / Principal - Michelle Abbate
Our very own Michelle Abbate drives for and manages Team GRRRacing with her husband (Crew Chief) Anthony and family.  Team GRRRacing has entered in USTCC and is currently competing in SCCA Club Racing (Street Touring Class) with her Toyota 86.  Michelle is a very accomplished driver and has captured numerous wins at SCCA U.S. Major Tour events.

The Super Taikyu Series is a touring car endurance racing for commercially available vehicles in which everyone is allowed to participate. It was launched in 1991 in Japan and marked its 25th anniversary in 2016, having been at the top of the participatory motorsports in Asia.  It is highly supported by many aftermarket part manufacturers as it provides a solid testing ground for product development.

Here at Weds Wheels, we understand the value of motor sport competition, as it is our passion.  Weds continues to support and participate in motor sport racing and continues to research and develop technology, taking what we learn from racing and applying them to our products. 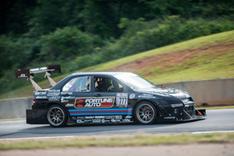 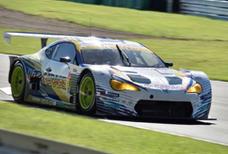 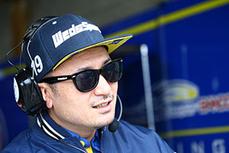